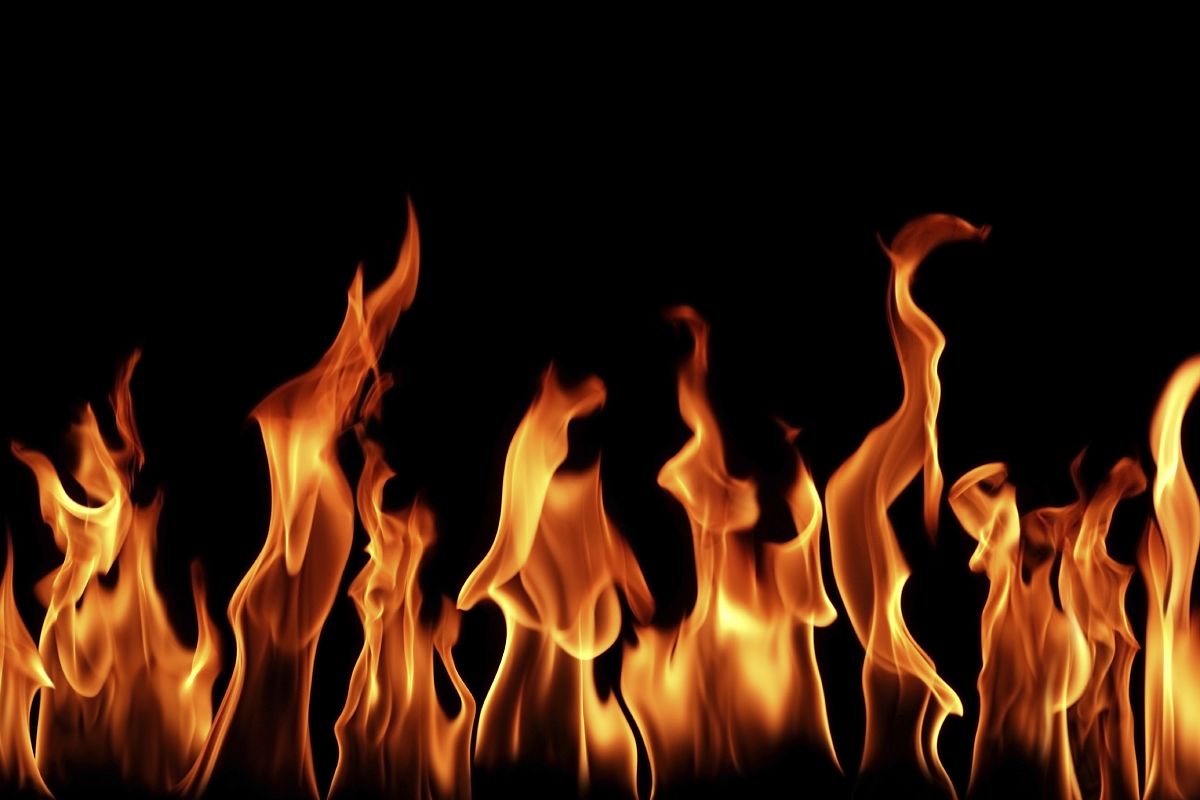 Feel free to ask Nirr for more information about Fire Shamanism or to book a Healing Session or a Workshop.